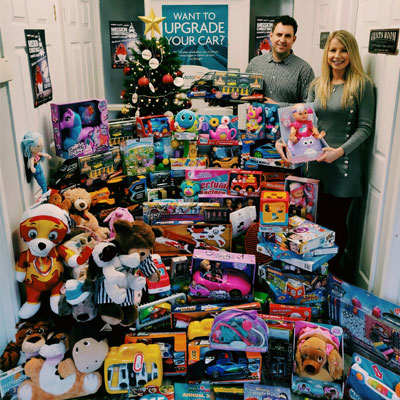 Tis the Season to be jollyâ€¦generous! As the 25th December approaches quickly upon us, Fleetwise have taken the mindset that this holiday is a time for giving back to the... December 2018 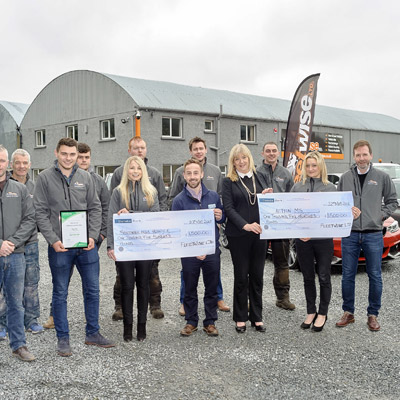 A Marathon Effort for Fleetwise Fundraisers

On the back of another May bank holiday, the team at Fleetwise opted for a more relaxing approach this time around than the previous bank holiday earlier in the month.... 4th June 2018 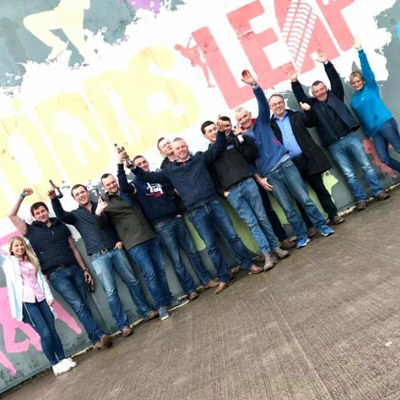 Members of staff from fleetwise leaped at the chance to trade in their overalls on Saturday as 13 staff made the trip to Todd's Leap, Co Tyrone... 25th October 2017 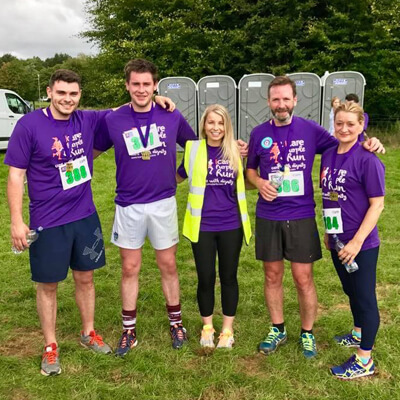 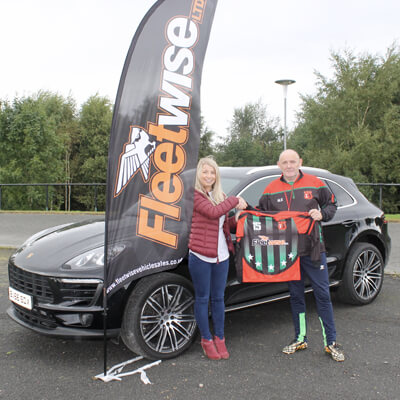 Fleetwise Reach for the Stars

Fleetwise are proud to announce themselves as this season's sponsor for Coalisland Young Stars under 14's football team. The youth division of the club, coached by Noel Sweeney were presented with their... September 2017

Can't Believe How well i was treated from Fleetwise. I Traded in my old car and got a brilliant deal for the new one. Fleetwise are outstanding Don't hesitate in anyway give them a chance
Niall Smith

Search for a vehicle